Aeroplan wants to be more than your rewards program; it also aims to serve as your travel agent.

The program announced its ambitious plans this week, which include offering charter flights to sun destinations, opportunities to book travel with cash while earning points, and the ability to transfer miles to other loyalty programs.

Most of the changes won’t take place until 2020 — when Aeroplan loses its marquee partner, Air Canada.

The program had no choice but to reinvent itself to make up for the loss, but questions remain precisely how its transformation will appeal to members, many of whom are still trying to decide if they should stay put or take their loyalties elsewhere.

“The proof is in the pudding, and we’ll have to wait almost two years now to see what will actually happen.”

Come fly with me

When Air Canada departs in 2020 to set up its own rival rewards program, Aeroplan will lose access to deeply discounted seats with the airline.

So it has hatched a plan to buy up seats on flights with select airlines at a discount. It will offer them to members as flight-only or package deals to popular vacation destinations. 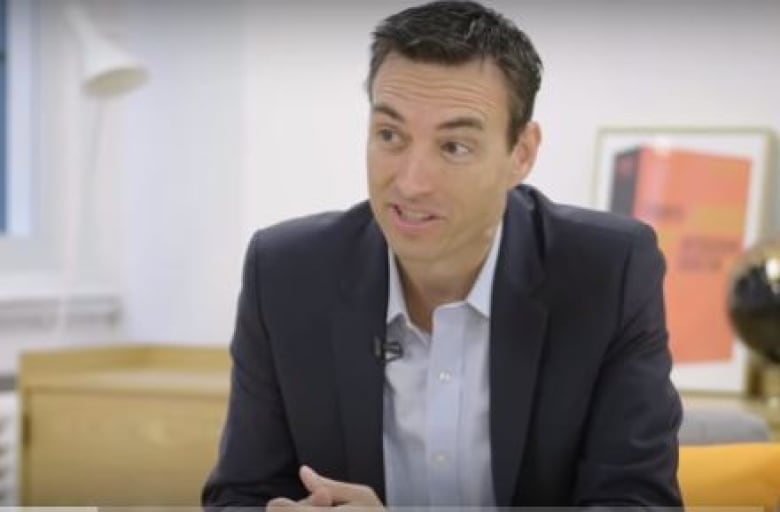 ‘We know where people like to travel and when,’ says Jeremy Rabe, CEO of Aeroplan’s parent company, Aimia. (Aeroplan)

“We’re going to be contracting with different airlines fully dedicated to charter operations, which means that the whole plane is basically available for Aeroplan,” said Jeremy Rabe, CEO of the program’s parent company, Aimia.

“Most folks wouldn’t venture to do something like that because it’s way too risky.”

Aeroplan also plans to purchase blocks of seats for some flights, which Erickson believes is a smart move for a program looking to boost its offerings. But he says the stakes are raised when buying all the seats on an airline’s flight before members have opted to book them.

“To have to enter into the contract with all of their hard costs and be responsible for that?” he said. “That’s a risk.”

Rabe says Aeroplan has an advantage because, with five million active members, it will be able to figure out what flights will be hot sellers.

“We know where people like to travel and when,” he said. “That’s why we think it’s a good strategy for us.”

Who are you flying with?

Aeroplan also plans to let members pay for their chosen flights, hotels and car rentals with cash instead of miles, an option that will earn them more points.

But the big questions for many members are: Who will fill Air Canada’s void, and will they get the same value for their miles?

Aeroplan says members will be able to book with any airline come 2020, but score better deals (as they do now with Air Canada) with new partner airlines that have yet to be announced. 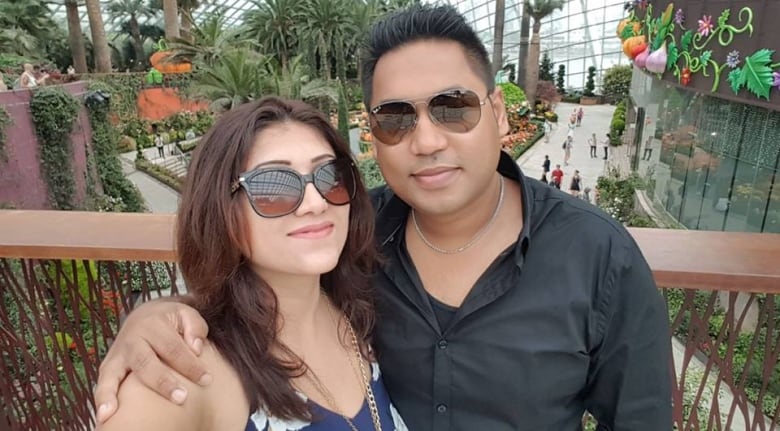 Aeroplan member and frequent flyer Iftekhar Islam on vacation with his wife Tasnuva Afrin in Singapore. (Submitted by Iftekhar Islam)

Iftekhar Islam, an Aeroplan member and frequent flyer, says he can’t commit to staying with the program until he gets some names.

He’s sitting on about 100,000 miles and was glad to see that Aeroplan promises the miles required for most flight redemptions with partner airlines will stay the same.

But Islam worries the cost will eventually go up if the program fails to score agreements with some big-name airlines.

“I still don’t know how they’re going to continue providing those redemption rates if they don’t have a contract to back that up.”

​Rabe maintains Aeroplan is committed to keeping rates stable for close to 95 per cent of its flight redemptions.

As for prospective partners, he says that’s in the works.

“Those are conversations we’re kind of actively having with a variety of airlines.”

Come 2020, Aeroplan will also allow members to transfer their miles for use in close to 20 airline frequent flyer programs. That will give members even more flight and hotel options.

Financial writer Engen warns there may be a price for that flexibility.

“Will the conversion rates be attractive?” he said. “Will [an Aeroplan mile] only be worth half a British Airways mile?”

Regardless of what Aeroplan offers, Engen says whether members stay on board will largely depend upon what kind of value they can offer travellers in 2020.

Islam agrees, and says he’s still undecided if Aeroplan will be a rewarding program for him when Air Canada departs.

“It looks promising,” he said. “I still think I need more information.”