Miss something this week? Don’t panic. CBC’s Marketplace rounds up the consumer and health news you need.

Want this in your inbox? Get the Marketplace newsletter every Friday.

Telus’s discount wireless brand is shifting entirely to e-billing, but customers are defending the use of snail mail. The Public Interest Advocacy Centre and the National Pensioners Federation have filed a complaint with the CRTC, arguing that many Canadians — including seniors and low-income earners who don’t have home internet — still need a paper copy of what’s happening to their account.

In the past, many telecoms charged customers a fee for paper bills. Following an influx of complaints, the government passed a law mandating they couldn’t charge for the service. Koodo argues that doesn’t mean telecoms are obliged to offer paper billing.

In a Koodo online community forum, an employee told customers paper bills are not a right. (Koodo)

Parents are baffled over McDonald’s Canada’s decision to drop grilled cheese from Happy Meals. The fast-food giant said it retired the sandwich to make way for healthier options, but the arguably unhealthier cheeseburger is still on the Happy Meal menu. An industry expert says it’s more likely that the restaurant killed the grilled cheese because it didn’t sell. 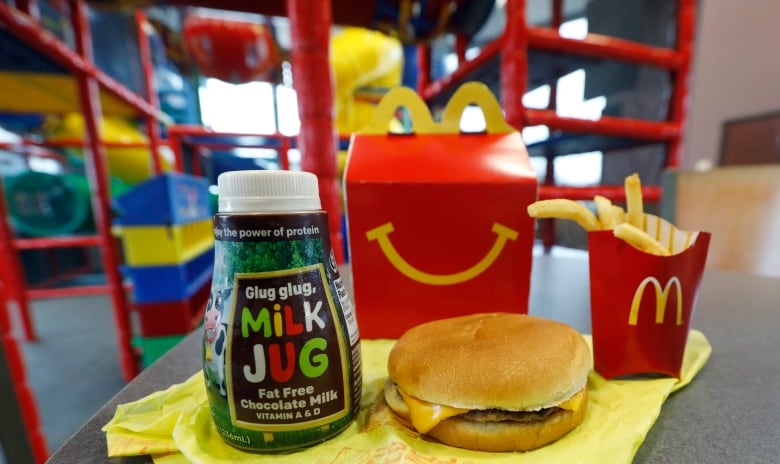 McDonald’s Canada has done away with the grilled cheese option for its Happy Meals, but kept the less healthy cheeseburger. (Rogelio V. Solis/Associated Press)

Frequent flyers are about to get more options for loyalty points. There’s a new platform called Amplii for those who bank with RBC and fly with WestJet. Just a few months ago, rival airline Air Canada announced plans to build its own loyalty system and withdraw from its 30-plus year partnership with Aeroplan in 2020. No word yet on how the new programs will compare to Air Miles or Aeroplan.

More from Marketplace: Which rewards programs are worth it?

No more plastic straws at A&W

If you visit this burger joint after August, you’ll likely be offered a biodegradable paper straw with your drink. A&W restaurants in Canada are getting rid of all plastic straws by January 2019 — becoming the first fast-food chain in North America to do so. Food analysts suspect A&W’s move could set off a ripple effect, igniting other major fast-food chains to follow suit. 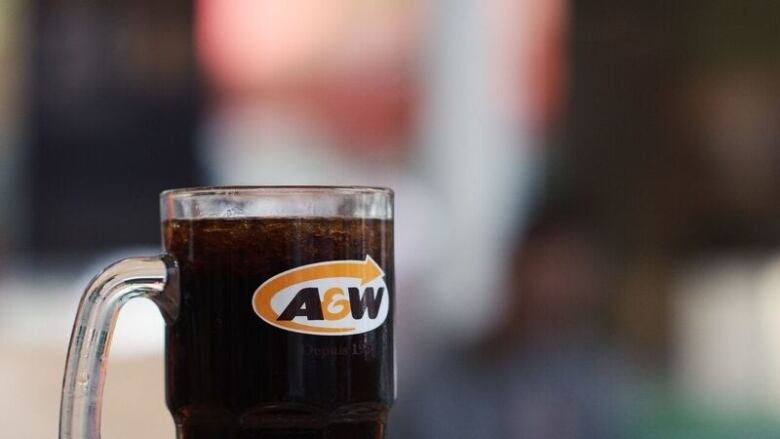 What else is going on?

Canada’s largest airport now allows Uber and Lyft. The ride-hailing services can now pick up and drop off passengers at Toronto’s Pearson International Airport as part of a new pilot project. Previously, only licensed taxis and limos served the airport.

Lookalike Indian status cards are being used to avoid retail stores taxes. A CBC News investigation revealed a group called the Confederation of Aboriginal People of Canada (CAPC) provides members with the cards, which have no legal standing. It’s fuelling backlash from an Indigenous band whose legitimate status cards are now being turned away.

IHOP is now IHOb and the “B” stands for “burgers.” Burger joints thought this revelation was pretty funny. “Can’t wait to try a burger from the place that decided pancakes were too hard,” Wendy’s tweeted.

This week in recalls

What should we investigate next?

Our TV season has wrapped until the fall. Miss an episode? Watch Marketplace investigations on demand here. We are busy working on new stories and want to hear from you. What do you think we should investigate next? Email us at marketplace@cbc.ca.