Along with being a master’s student of law at Montreal’s McGill University, Avery Campbell is an expert at collecting rewards points through something called “manufactured spending.”

That’s the term for using a credit card to buy something — or a lot of things — you don’t need (or even want) just to collect the reward points associated with the credit card.

“There is a huge benefit if you’re willing to put in even a small amount of time just once a week — once a day if you really want to get more into it,” said Campbell. As a result of his efforts, Campbell has been able to travel to such far-flung places such as Hong Kong and Easter Island.

There is a large manufactured spending community online, but much of it is hush-hush. Manufactured spending is frowned upon by merchants and credit cards because it’s not the way loyalty programs are meant to work. There are inherent costs when someone manufactures spending, such as handling or administrative fees, which are often incurred by the merchant.

Campbell has accumulated millions of rewards points over the years, enough to take him to exotic locales like Easter Island, in the South Pacific, virtually free of charge. (Avery Campbell)

That’s why when a manufactured spending opportunity becomes public, it is often shut down by the merchant.

Consumers who engage in manufactured spending look for special promotions or even mistakes that allow them to collect an unusually large number of rewards points for a relatively small amount of money. A more efficient way to manufacture spending is to buy something that can easily be converted to cash — or, even more efficient yet, buy actual cash.

That’s exactly what Campbell said he found at the Royal Canadian Mint. The Face Value program sold silver coins at the value on the actual coin. 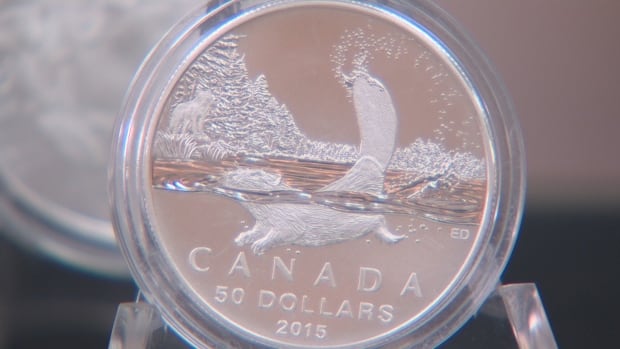 One of the offerings in the Royal Canadian Mint’s Face Value program was this $50 coin. (Jon Castell/CBC News)

According to the mint, it started the Face Value coin program in 2011 “as a means of attracting new customers to coin collecting.”

The coins aren’t meant for circulation, but they are legal tender. Campbell used his credit card to buy the coins and collect the rewards points. He then deposited the coins in the bank, and used that money to pay off his credit card.

The mint had set household limits on the amount of coins that you could buy, but Campbell said they weren’t enforced at first. In an email statement, the mint told CBC it “did detect some concentrated sales of face value coins but these were never materially significant to our overall program. The Mint routinely took steps to enforce its controls once isolated cases were uncovered.”

Despite that, Campbell said he was able to order thousands of dollars’ worth of the coins online. Eventually, he said, the mint did enforce household limits on online orders, but Campbell said the limits weren’t very effective. 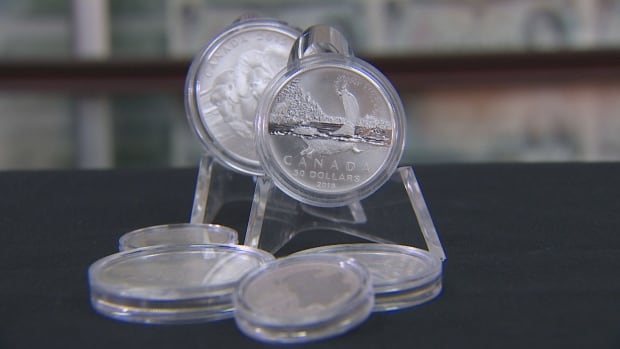 “It was again quite easy to bypass — just open up a new account on the mint’s website, use a different email address. [Then] they started getting a little more proactive and started matching actual physical addresses for shipping, so it got harder. Fortunately, I lived in Ottawa — it was quite easy to go to the store.”

Campbell would walk into the mint’s retail store in Ottawa and walk out with grocery bags full of coins.

“It was an after-school thing to do: Go to the mint, buy coins and go to the bank,” Campbell said.

The bank sent these coins back to the mint using FedEx. The mint won’t say how many coins from the Face Value program were returned, because it says that information is commercially sensitive.

It’s unclear how much the Face Value coin program may have cost the mint. Besides paying for shipping, the mint also paid the banks a two per cent administration fee. Then there are credit card transaction fees, which are usually borne by the merchant. 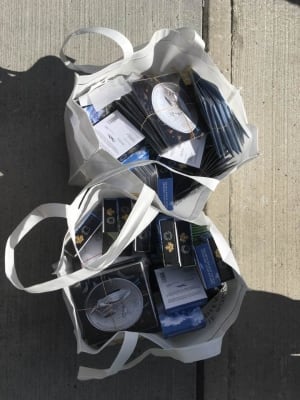 Earlier this year, CBC News reported that the mint — once one of the few Crown corporations to be a source of steady profit — had actually lost money overall in 2015. One of the reasons for a huge drop in revenue the following year, the mint said, was “a higher than anticipated return and redemption rate of face value collector coins.”

Avery Campbell is not the first person to use a mint to generate rewards points. In 2007, the U.S. Mint launched the Presidential $1 coin program, and in an effort to increase circulation, began selling $250 US boxes of the coins, offering free shipping and allowing consumers to buy them with a credit card.

Brad Wilson, who lives in Chicago, took advantage of the program, buying three million $1 coins, for which he said he earned a total of four million American Airlines air miles.

“I would put them in the bank, pay off my credit card, keep the points, rinse and repeat,” said Wilson, who documented his story in his book Do More, Spend Less. “There’s obviously now this cottage industry of figuring out ways to spend money on things that don’t really cost you anything. And buying money with a credit card is about as easy as it gets.”

The U.S. Mint ended its Presidential coin program in 2011, the same year the Royal Canadian Mint launched its Face Value program. In an email, the Canadian Mint told CBC News its “face value program, as a marketing initiative to develop new collectors, is fundamentally different from the U.S. Mint’s effort to promote the circulation of new $1 coins.” 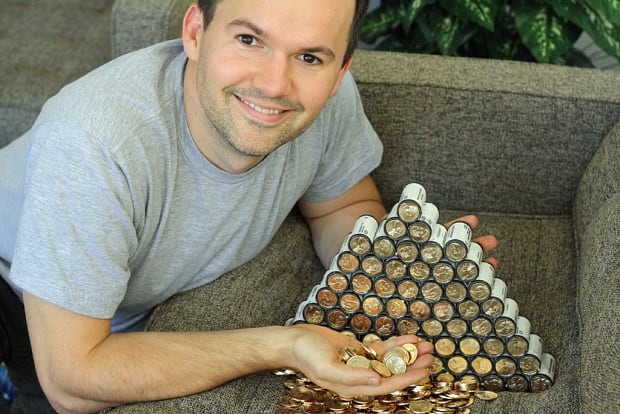 American Brad Wilson bought $3 million worth of $1 US coins on his credit card, earning more than four million American Airlines miles in the process. (Brad Wilson)

In December 2016, after it had “created sufficient market awareness of its overall coin offering,” the mint ended its Face Value coin program “in favour of promoting a new line of line of affordably priced, entry-level products, from our core numismatic program, which continue to attract new customers.”

Campbell, who said he’s aware of another “really large program in Canada that’s ripe for abuse,” admitted that manufactured spending does come at a cost to someone.

“Companies want to make profit,” said Campbell. “Manufacturing spending hurts their bottom line. Someone has to pay for it at the end of the day and usually it’s the seller of the product. And other purchasers of the product who aren’t doing manufactured spending have to subsidize for people like me.” 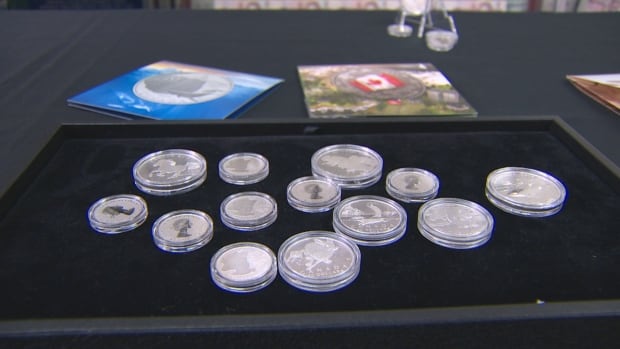 The Canadian Mint started selling non-circulating fine silver collector coins at face value in 2011 as a means of attracting new customers to coin collecting. The mint stopped selling them as of Jan. 1, 2017. (Jon Castell/CBC News) 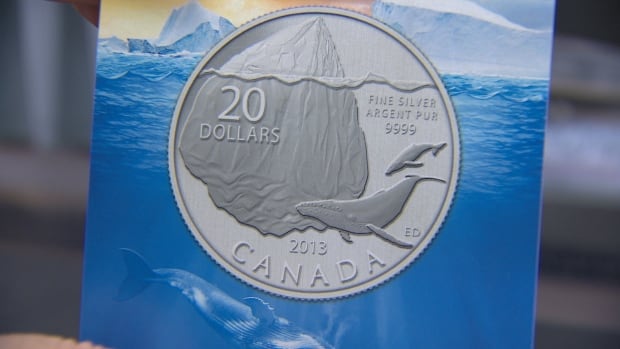