Have you ever gone to cash in your frequent flyer miles only to learn that they had expired or that you can’t use them for the purpose you hoped to? Maybe you’ve not claimed a credit card reward or lost a perk from a hotel loyalty program simply because you weren’t sure how it worked?

It’s a bigger problem than you might think. More than half of Americans (54%) find frequent flyer programs confusing, according to a new study by NextAdvisor. That confusion is not limited to airline offers. Over 4 in 10 Americans have trouble understanding credit card rewards (44%) and hotel loyalty programs (47%). 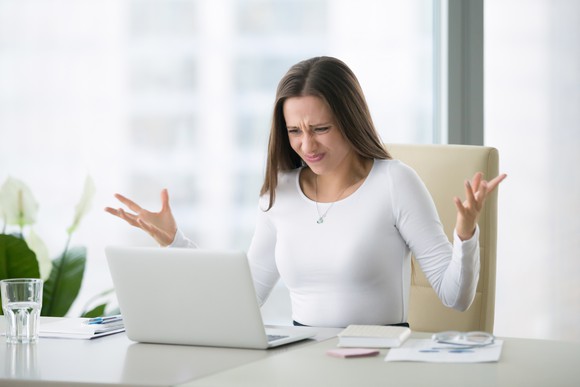 Many Americans simply don’t keep track of what they have coming to them. Over one-third, (35%) of people in an airline frequent-flyer program don’t know how many miles they have. Nearly half (47%) can say the same thing when it comes to their point totals in any hotel loyalty programs they are members of while 35% aren’t certain about their credit card rewards.

And, even the people who know their totals don’t take the needed steps to actually redeem their points for whatever rewards they might be entitled to. That’s true for 36% of frequent-flyer program members, 33% of hotel loyalty program users, and 24% of people enrolled in credit card rewards offers.

Among the total pool surveyed (including those who know and don’t know their totals), 40% of frequent flyers claimed that they have let miles expire. Slightly more (42%) of hotel loyalty program members have done the same with points while 25% of credit card users have let rewards expire, according to the study of 2,232 U.S. adults.

“By not redeeming miles, rewards, or loyalty points, consumers are literally leaving money on the table,” said NextAdvisor analyst Julie Myhre-Nunes in a press release. “That’s why it’s important for you to take the time to find the programs and credit cards that best suit your needs.”

Get what works for you

It’s fair to say that some programs are more confusing than others. If you’re not someone who wants to put in the time to track your owed rewards or figure out redemption, you should look for offers that are easy to track and use.

“If travel programs are confusing to you, a cash back card, especially one that earns a flat cash back rate might be a simpler option to reap some rewards,” said Myhre-Nunes. “…Bottom line, spending a few minutes to better understand how reward programs work can truly pay off in the long run.”

With credit card rewards, choose a program you understand even if it’s not the best deal. It’s better to earn free coffee or dollars to spend at your favorite theme park if you will actually redeem the rewards than it is to get the best deal, then let it go to waste.

With airlines and hotels, do a little homework. If you travel and stay at the same chains while using one or two airlines, it’s worth putting in the time to understand the programs. Of course, where there is a choice, it might be best to opt for companies making rewards as easy and lucrative as possible.